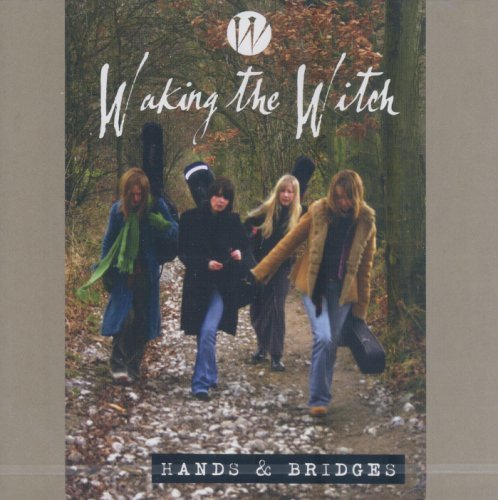 Format: Audio CD
I'll tell you how good this band are - on the Thursday I'd never heard of them but read a small article in the paper about them. Intrigued I listened to some clips of this album on the internet. On the Friday I drove for over an hour to see them live (and they were great).

This is their 2nd album and I don't really know how to describe their style as they're so individual they're very hard to pigeon hole. To say they're a less "poppy" version of The Corrs would be a big injustice to Waking The Witch but its the closest thing I can think of. The music's acoustic, guitar driven - the 4 female artists write their own material, play the instruments and take turns on lead vocal. Itunes have them in the "folk" section, but they're a bit more "rocky" than standard folk. Have a listen and make up your own mind - you'll love this album.
Save this product for later
Display prices in: GBP